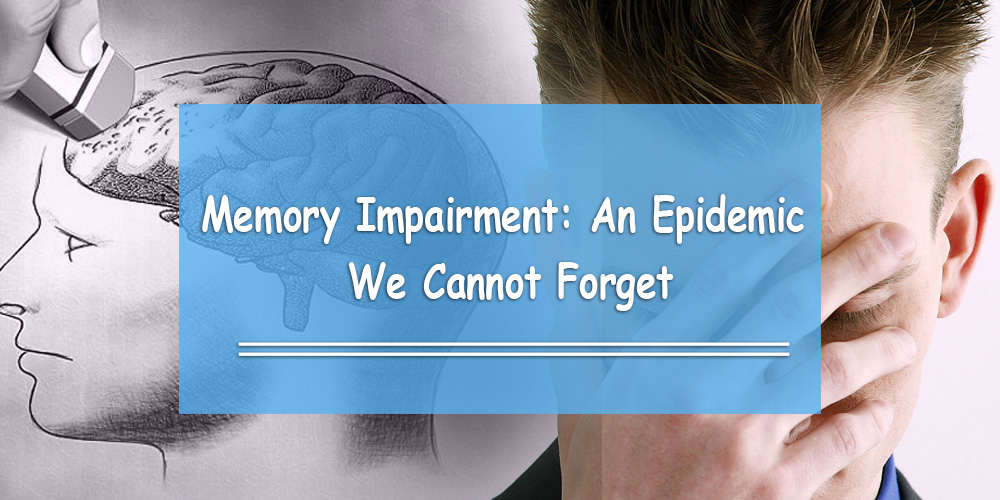 Do you remember watching commercials and movies from the 90’s and early 2000’s that used to say we only use 10% of our brains? Although that is a false statement and considered ‘misleading,’ a leading neurologist in Abu Dhabi says excessive reliance on electronic devices and social media could negatively affect your child’s memory and cognition.

Why Technology Is Warping Your Memory

Take a moment to think about the last time you memorized someone’s phone number. That must have been well over 10 years ago, right?

Now think about the last time you looked up something on your phone because you were trying to remember the name of something or someone. It wouldn’t be surprising if that were earlier today or yesterday.

Our access to the Internet (and technology in general) has grown stronger and stronger. As a result, we are being bombarded with new information by the minute and we are no longer forced to remember the things we had to remember 10 to 15 years ago.

That said, it turns out that our reliance on technology has detrimental effects on how our brains process information. It affects the way we learn and it directly impacts our attention spans outside of the virtual world.

What the Experts Say about How Technology Affects Memory Loss

A growing body of research suggests that technology may have profound effects on the memories of younger people, particularly the short-term memory (aka working memory). In some cases, it can even alter or impair its functions.

“In the past, impaired memory was typically a concern among people aged 60 years and older,” Dr. Al Saadi said. “But lately, I have seen quite a few individuals in their thirties and forties complaining of memory deficits.”

Information Overload: When the Glass Is More Than Full

Tony Schwartz, a productivity expert and author of The Way We’re Working Isn’t Working, compares the information overload in our brains to glass of water that’s overflowing:

“It’s like having water poured into a glass continuously all day long, so whatever was there at the top has to spill out as the new water comes down. We’re constantly losing the information that’s just come in — we’re constantly replacing it, and there’s no place to hold what you’ve already gotten. It makes for a very superficial experience; you’ve only got whatever’s in your mind at the moment. And it’s hard for people to metabolize and make sense of the information because there’s so much coming at them and they’re so drawn to it. You end up feeling overwhelmed because what you have is an endless amount of facts without a way of connecting them into a meaningful story.”

Let’s take a look at another study to prove his point.

How Taking Pictures/Videos on Your Phone Can Hinder Memory

We all know how much society loves taking photos, particularly young people. We all love capturing memories on our smartphones.

The researchers concluded that taking photos may actually hinder one’s ability to remember what they’re capturing on camera.

Our Brains Were Once the Only External Hard Drives

Before the Internet, what did we do when we didn’t know something? (It’s probably so far back, very few of us can remember.)

We all used to delegate mental tasks to others. When presented with new information, we automatically distributed responsibility to people for remembering certain facts and concepts among members of our particular social group. We would remember some of the things we were good at and we would trust others around us to remember the rest. When we couldn’t remember the name of the actor in that movie from 5 years ago or how to fix a broken machine, we would simply turn to someone we knew and trusted.

That has all vanished now that we can get access to the Internet anytime and anywhere we want.

We need to bring the positive effects of the pre-Internet era into this era. There are loads of social networks out there that make it easier for us to have interactions with people, but it is certainly not the same as having a conversation with someone in the same room as you.

A Few Things We Need to Remember

In an age filled with multitasking and an excessive reliance on technology, we are finding high rates of forgetfulness.

Ultimately, these are the three points you need to remember after reading this:

1. Our reliance on technology has worsened over the years.

2. Several studies on information overload prove that the epidemic of short-term memory loss is real.

3. There is a social aspect to remembering… and we might be able to solve the memory-loss problem if we stopped ignoring people and started having more conversations with people again.