Online Friends, Friends IRL, or Nothing 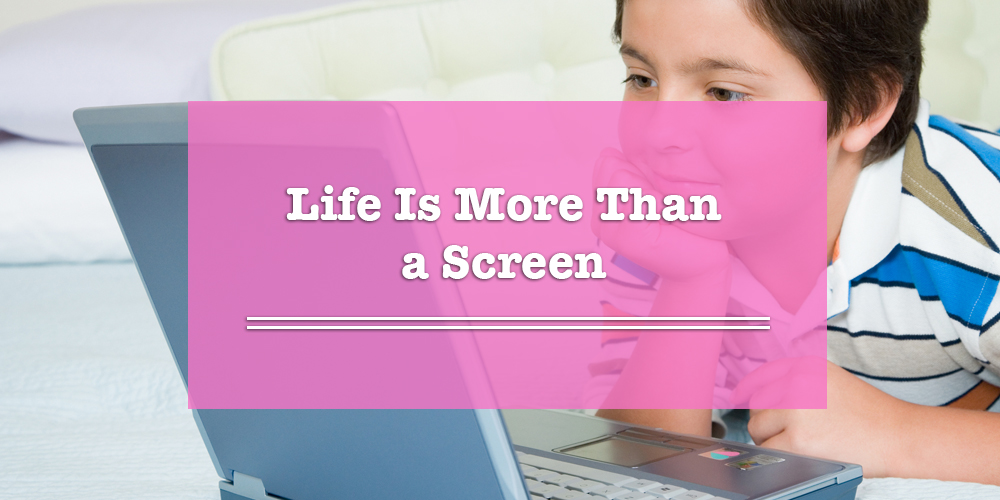 Here’s an interesting question for you: “Do you view your Internet friends as real friends, even if you’ve never met?”

Before you answer, I’ll bet I could figure out whether you answered yes to that question.

Generally speaking, someone who was born before the Internet was available for public use would say the friends can only be made in real life (or, as a young person would say, “IRL”).

If you are young enough to not remember a time without social media (2007-2008 if you live in the UAE or anywhere else in the Arab World), you might think it is possible to have friends you’ve never met before.

A Story about Two ‘Friends’ Who Never Met

Once upon a time, there were two women; let’s call them Maryam and Sara. Maryam lived in the United Arab Emirates, while Sara lived in the United States. They met through social media and noticed that they had common interests. They eventually became ‘friends’ on Facebook and shared stories with each other. They practically talked about everything two friends would ever share.

Except it wasn’t just one day. Maryam was worried. She contacted her through every online platform: Snapchat, Google Chat, even email. She didn’t get a response until 3 weeks later.

When Sara returned, she responded with a simple, “Hey, how are you?” To which Maryam responded, “Where were you? I was worried!”

Apparently, Sara went on vacation with her family. She decided to not use the Internet at all during that time and, instead, optimize her time at the beach for most of the time.

When Sara told her side of the story, Maryam exclaimed, “Why didn’t you tell me?!”

After a couple of back-and-forth messages, Sara eventually said, “It’s not like we are real friends. I didn’t think it mattered.”

Sara was extremely hurt by that comment and told her, “Well, if I’m not your real friend, then you won’t mind if I cut all contact with you.”

They have not spoken to each other since.

Can Real Friendships Develop without Meeting Face to Face?

After hearing that story, does your perspective on friendships change? Maybe you thought Maryam was overreacting to this. Maybe you thought Sara could’ve communicated to Maryam that she wasn’t going to respond to her.

Neither answer is wrong, but the fact of the matter is we will see more cases of people trying to integrate the real world and the virtual world. As people become more glued to their screens, we must be able to separate the two and recognize that perception is reality. You never know who is behind the other end of the conversation.

Online, people can be anyone they choose to be. It may seem strange that Sara didn’t reply, but the sad truth is that most people who declare themselves as ‘friends’ aren’t there for you when you need them the most.

Lesson: “Life Is More Than Just a Screen”

In closing, read the following passage from a Gulf News reader named Madiha Ahmad, who says something very relevant to this.

“Isn’t summer the perfect time to get outside, develop hobbies or strengthen bonds with family members…? However, it is a common sight to see children playing with technological devices. In today’s world, friends are made not in schools or neighbourhoods, but on social media. Personal problems are shared not with family members, but with online friends and strangers. We spend hours talking to ‘Talking Tom’, while not socialising with those sitting at the other end of the dining table. These are just some of the ironic facts of today’s life that I still fail to understand. During the holidays, children get an opportunity to spend the whole day with their gadgets as they’re bored. I am concerned for these children as the internet and gadget addiction can result in issues like depression, anxiety and social isolation. There are many children who are very social on the internet but are isolated in reality. There are ample ways to spend time, like developing a new hobby, such as painting or gardening, helping parents in daily work or even a simple game of cards with the family. It’s time to build real bonds with friends and family, which will last forever. Life is more than just a screen.”