How Chatting with Strangers Could Ruin a Child’s Life 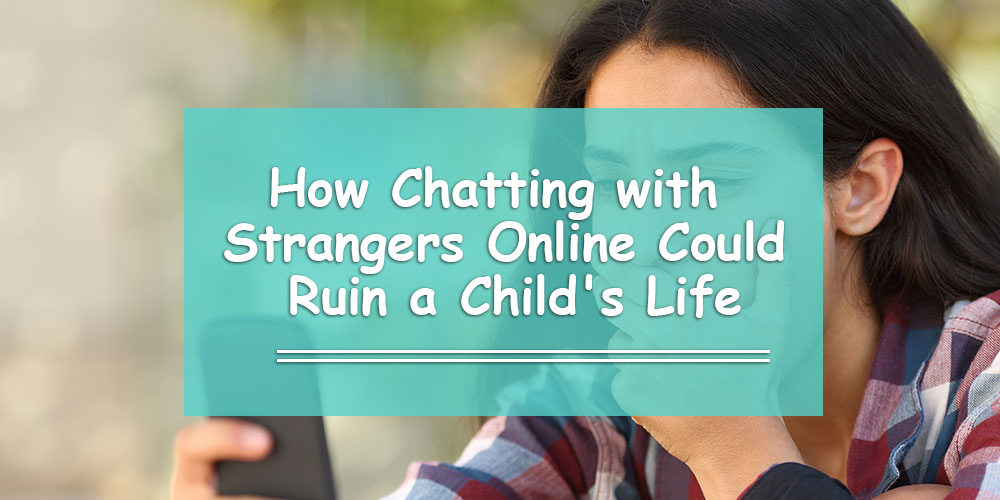 So, with that said, how easy is it for a paedophile (someone who is attracted to children) to find and talk to a child on social media? Do you know what the likelihood is for your child to respond to a stranger’s message online? According to video-recorded evidence, more often than not.

Coby Persin, a celebrity who does social experiments on YouTube, decided to test this, as he posed as a 15-year-old boy on Facebook. In this experiment, he friend requested three girls in his neighbourhood aged range from 12 to 14 with permission from their parents. He opened up the conversation by saying that he just moved into the area and was looking for some new friends to hang out with. In every case, they each agreed to meet him face-to-face within three or four days. They all revealed their home addresses. Worst of all, they all agreed to see him when their parents weren’t around.

In every case, they each agreed to meet him face-to-face within three or four days. They all revealed their home addresses. Worst of all, they all agreed to see him when their parents weren’t around.

Take a look at this video to see how frightening these situations are:

Fortunately for these three girls, instead of meeting a paedophile, they met their parents. It taught them a valuable real-life lesson about how they should not interact with people they don’t know online. You never know who’s behind the other side of the screen.

How Can Teachers Incorporate This into Their Lessons?

There is a reason why teachers and parents talk about the dangers of the online world to kids. Think back to when you were a child. It’s really easy to assume that it’s not going to happen to you… until it actually happens to you, or someone you know.

Teaching your students to question the things they read, hear and watch online keeps them aware of online dangers and has the potential to protect them from online crimes for life. This is especially important if they are chatting with strangers online.

When doing this, think about these things while you watch this video with your students: