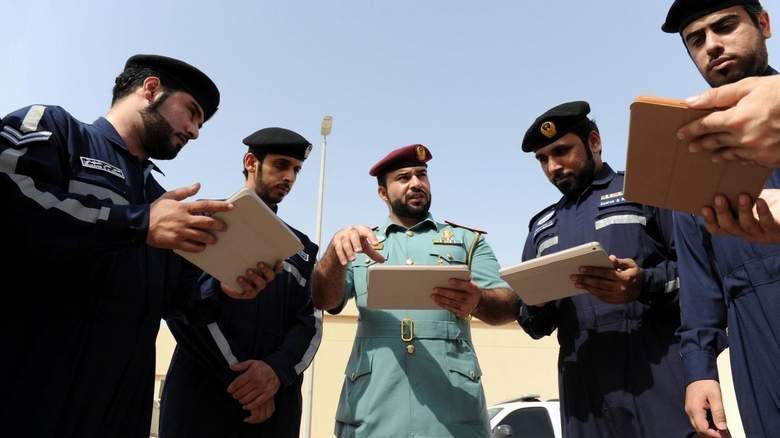 In case you still don’t think that your safety in the cyberspace should be your priority, here’s a bit of news that will remind you of this fact.

Did you know that the Abu Dhabi police recently released figures on cybercrime that are in fact quite shocking?

Well, here you go. According to the statement by Abu Dhabi police, it has investigated 774 cybercrime cases in 2017, of which 206 were categorised as blackmail.

Brig Tariq Al Ghoul, Director of the Directorate of Criminal Investigation and Investigation was quoted by The National, “Abu Dhabi police were taking extra care to combat cybercrimes with innovative methods and technologies.”

He also called upon the public to safely use the internet, to avoid fraud and blackmail and becoming involved in criminal cases. He also cautioned about spamming and fraud, and avoiding falling prey to cybercrimes along with the necessity of being careful with what is published on websites or social media, to preserve the confidentiality of individual’s data and privacy, reported state news agency Wam.

Brig Al Ghoul also advised any person who faces any type of cybercrime to not hesitate in contacting the police. He stressed that Abu Dhabi Police place great importance in combating these crimes, while maintaining total secrecy, professionalism and transparency.

Here are similar cybercrime trends we recently reported about: