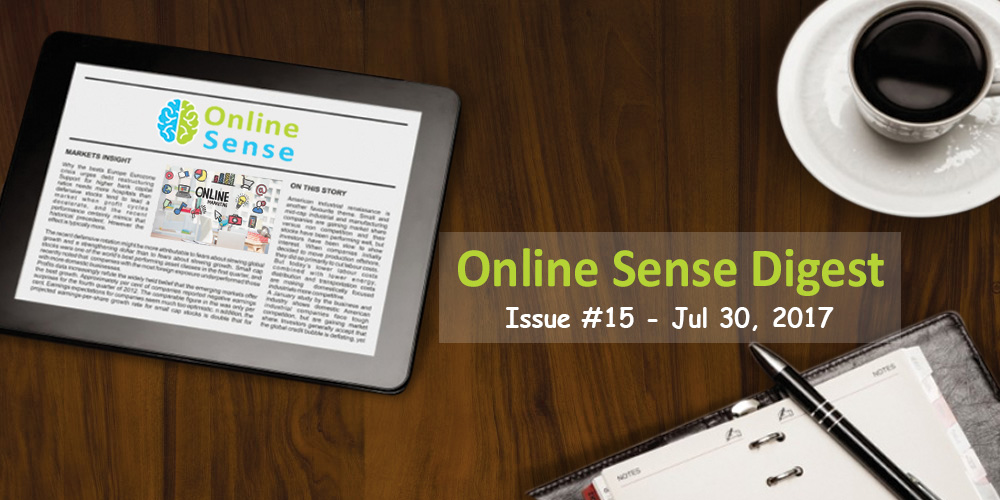 Recently, many people in the UAE were excited to discover that they were able to make WhatsApp calls. Calls made over the internet through apps such as Viber and WhatsApp are considered to be cheaper than phone calls, and better for privacy because they are encrypted, but they also make us vulnerable. Here’s a lowdown on encrypted calls, their legal implications in this region, and a safer alternative.

As parents, we have concerns about what our children see online and how they use social media. But what about the smart devices themselves, and radiation protection from them? Not many people think about this often, but smart devices actually expose people to radiation. Furthermore, according to researchers, mobile phone radiation can severely impact a child’s brain development.

Cyber bullying has assumed monstrous proportions, with numerous incidents of kids committing suicide after being harassed by bullies reported across the world. It’s not all bad news, though. Bringing much hope are initiatives like the Great Kindness Challenge, which aims at helping children in developing empathy, combating bullying, and building self-esteem.

Should You Trust Medical Advice on Social Media?

Sara was a little self-conscious about her weight and wanted to lose a few kilos. She saw an article on Facebook about “How to lose weight.” It showed how this weight loss medication would help her lose 10 kilos in 2 weeks. After the first week, she noticed swellings all over her body within a few days.