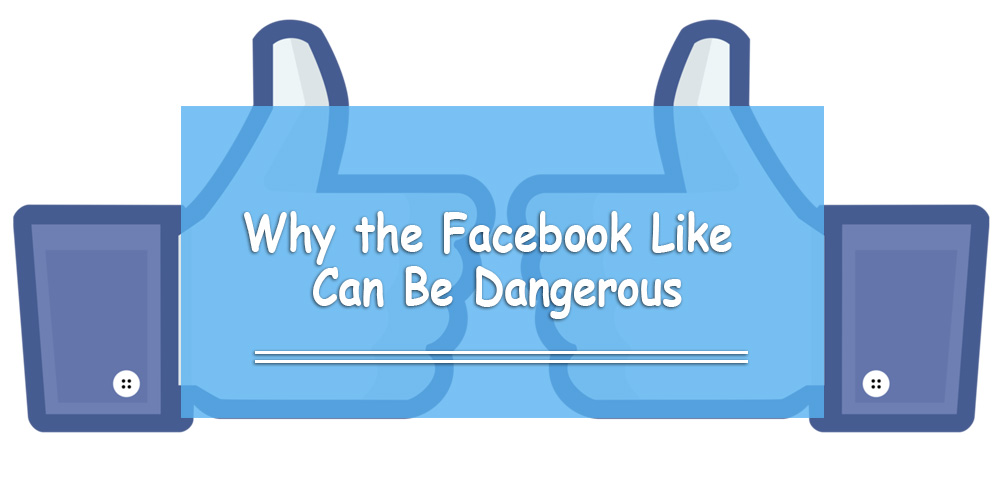 The Facebook like button is arguably the most recognized social media currency ever created. It’s something that you have probably done at least a dozen times today already. But I’ll bet you didn’t know just how much Facebook knows about you based on your Facebook likes. In a study of more than 58,000 people who made their likes public through a Facebook app, the United States’ PNAS (Proceedings of the National Academy of Sciences) found that Facebook was able to predict someone’s political views, race, religion, gender, age, intelligence, habits, and other personality traits. (Again, this is just based on what people liked!)

Furthermore, the authors of the study suggested that computers are able to better detect someone’s personality judgments… even if a human claims something different. In other words, it’s not just about what you post; rather it’s about what you ‘like’ and react to, as well. How Can This Information Be Used?

However, because Facebook practically knows everything about you, people outside of the advertising industry can learn things about you, as well.

As pointed out by Evgeny Morozov (a scholar of the implications of technology and social media), companies can use this data to determine other things. For example, several startups help banks predict one’s credit history and eventually decide whether someone is worthy of a bank loan!

What Do We Do Now?

The first reaction people might do about this is to stop liking things on Facebook. However, if you have been using Facebook for years (like most people who have an Internet connection), it’s going to be very difficult to do that.

Why? Because we like liking! Research shows that Facebook likes actually tap into the human brain’s pleasure center; this area processes the same rewarding feelings for things like food, money, and social acceptance. The greater the intensity of our Facebook use, the greater the reward and the harder it is to stop the urge to press the like button (or to check Facebook if you receive likes).

We’re seeing it happen now more than ever: people from all generations try to eliminate any evidence that they ‘like’ certain things. They go to their activity logs and attempt to remove their reactions so that Facebook doesn’t know what they like/don’t like.

Aside from that, it’s always best to prevent a social media platform from knowing too much about you. Think twice before you like something on Facebook.

What are your thoughts on Facebook likes? Are they dangerous? How do you think