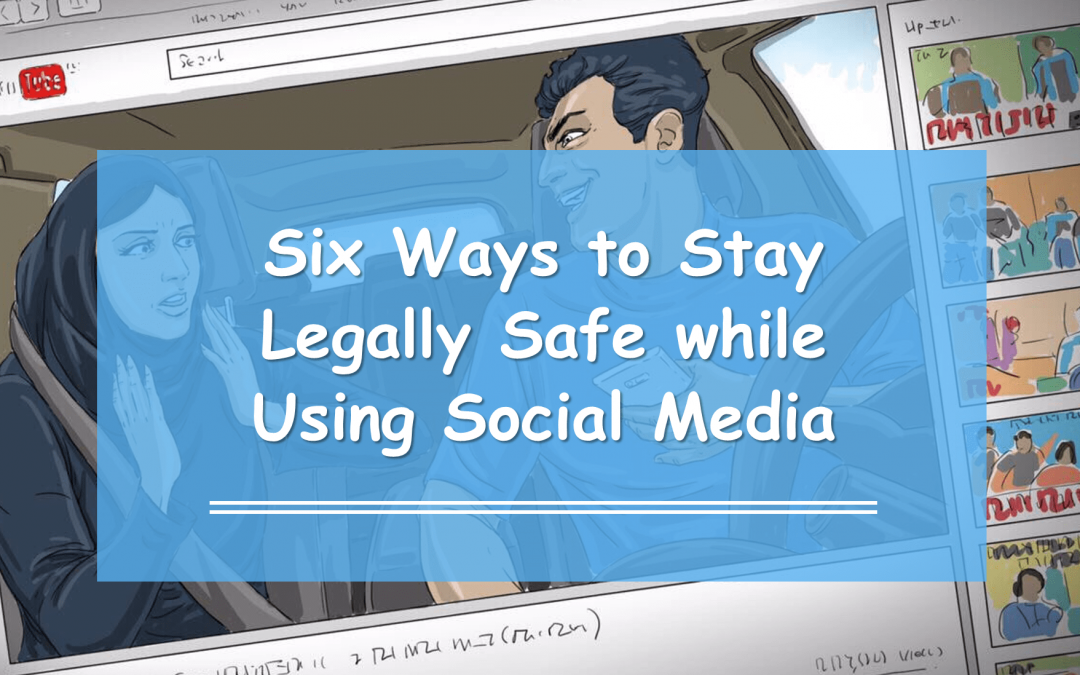 Recently a girl and three young men were detained by the police in Abu Dhabi for publishing a video that’s “offensive to the society”.

The video that had gone viral showed a woman and a man sitting inside a car and talking despite them not being related. This is against societal norms in the UAE.

The group said that it wanted the video to raise awareness among girls to not meet people they get to know on social media. However, the public prosecution asserted that videos like these can potentially violate public order. The prosecution added that such content is not permitted in any form – words, sentences, signs, symbols, drawings, photographs, recordings or writings including visible, audible or readable.